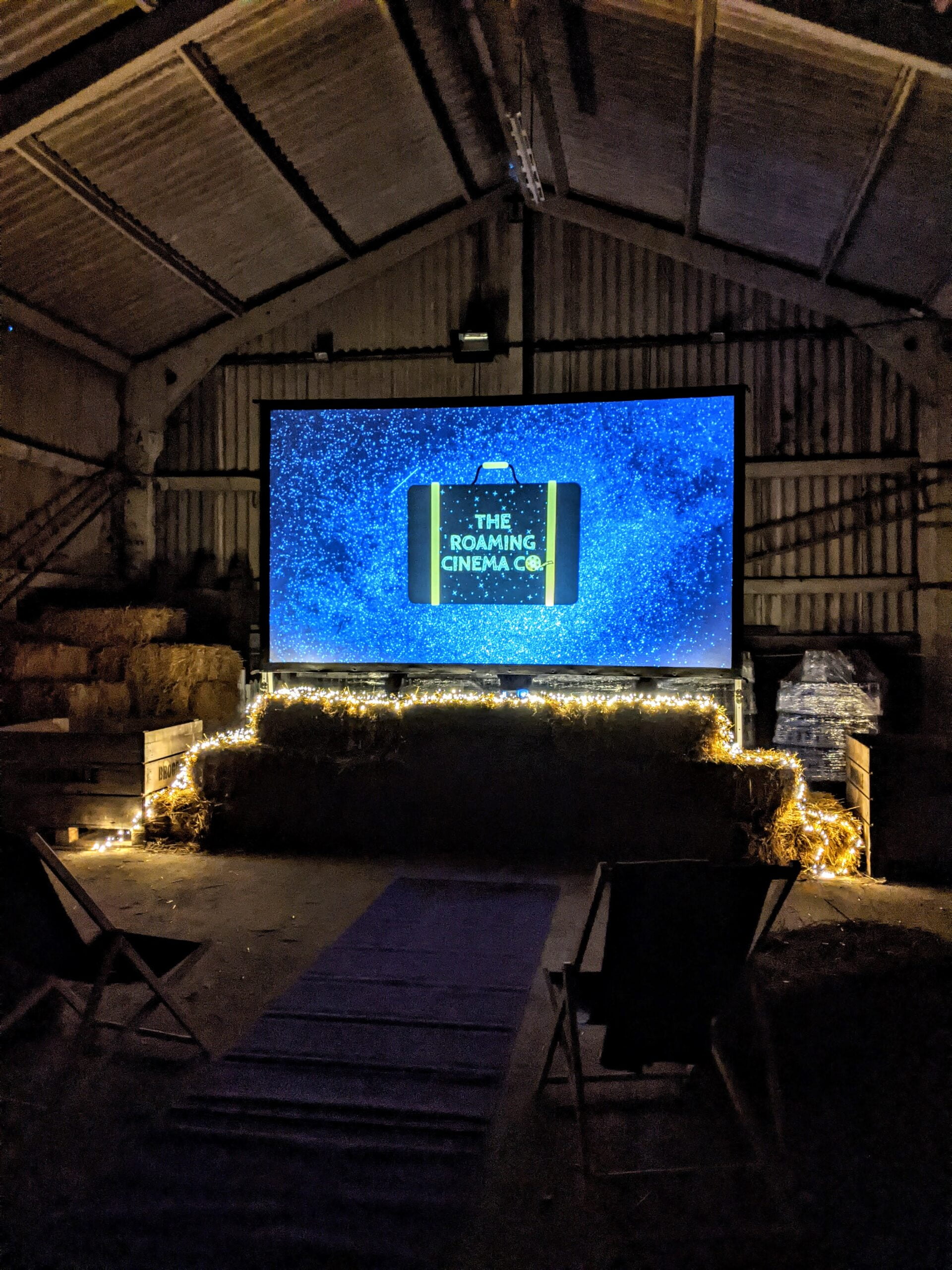 Watch a film on the big screen at Brogdale 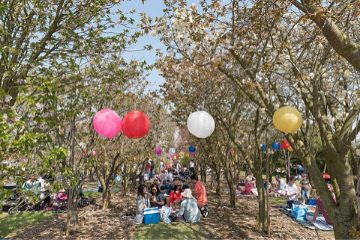 Thoughts on Hanami By Brogdale Tour Guide Alan Hayward, who has joined in with Hanami in Japan The Japanese word ‘Hanami’ translates as ‘flower watching’.  The Hanami festival celebrates the blossom (sakura) and may have started life as a thanksgiving for previous harvests and hopes for the year to come.  However, over the years the […] 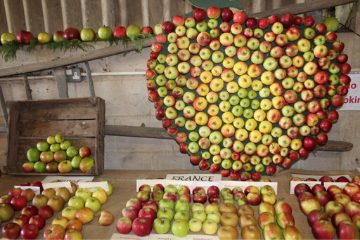 Thank you to BBC Countryfile Magazine featuring The National Apple Festival on their list of best harvest festivals! 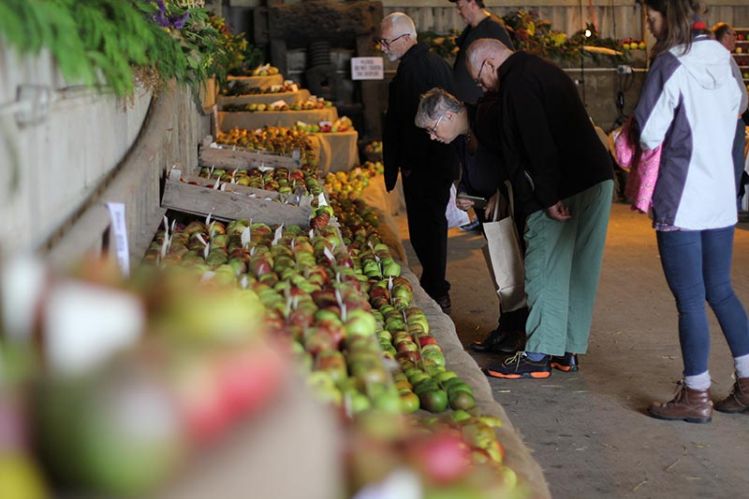 National Apple Festival – back & bigger than ever!

National Apple Festival is back and bigger than ever for 2019, as we celebrate the 2,200 varieties of apple in the National Fruit Collection.