SHARE YOUR BLOSSOM PHOTOS We were very sad to cancel our Hanami Blossom Festival as Brogdale’s orchards look glorious this time of year when the trees are all in bloom.  So, we’ve decided to hold an ‘ONLINE HANAMI FESTIVAL’!If you have a blossom tree looking beautiful right now – why not send us a photo […] 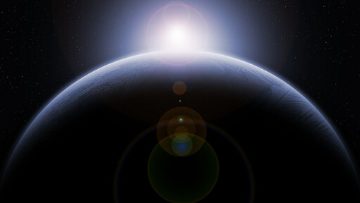 We are proud to be one of the recipients of one of eight young trees from the pips of Isaac Newton ’s apple tree that were blasted into space with British ESA Astronaut Tim Peake.
In 2015 apple pips from the iconic Newton tree were taken on the Principia mission by British astronaut Tim Peake to the International Space Station. The pips then spent six months floating in micro gravity as part of the ‘Pips in Space’ project before returning to Earth in 2016.
On their return from space in 2016, the well-travelled pips went to Wakehurst, Kew’s wild botanic garden in Sussex and home to the Millennium Seed Bank, where they spent 90 days at 5°C to simulate the winter cold needed to break dormancy. In May 2017, they were warmed to 15°C and the young seedlings started to emerge.

The UK Space Agency, the National Trust and the Royal Botanic Gardens, Kew, worked together on the project.

Brogdale was selected to share the story of space travel, Isaac Newton, horticulture and the wonders of science as part of our ongoing commitment to education, as well as our previous involvement in the Apollo 10 mission with Buzz Aldrin in 1969.

Newton’s Space Sapling lands at Brogdale, the home of the National Fruit Collection We are proud to be one of the recipients of one of eight young trees from the pips of Isaac Newton ’s apple tree that were blasted into space with British ESA Astronaut Tim Peake. In 2015 apple pips from the iconic […]

August sees the return of the Brogdale Cider Festival!

The Brogdale Cider Festival is approaching fast, with only three weeks to go until the much-loved annual event, showcasing the best ciders Kent has to offer.

With over 50 different ciders to try from producers all over Kent, you are completely spoilt for choice- from traditional dry and sweet ciders made from Kentish apples, to the more unusual tastes – think salted caramel blends, or fruity fusions featuring lemon and raspberry. Last year’s winners of the cider trail, Kent Cider Company, will be returning with their award winning range – the cider trail champion Yowler among them. 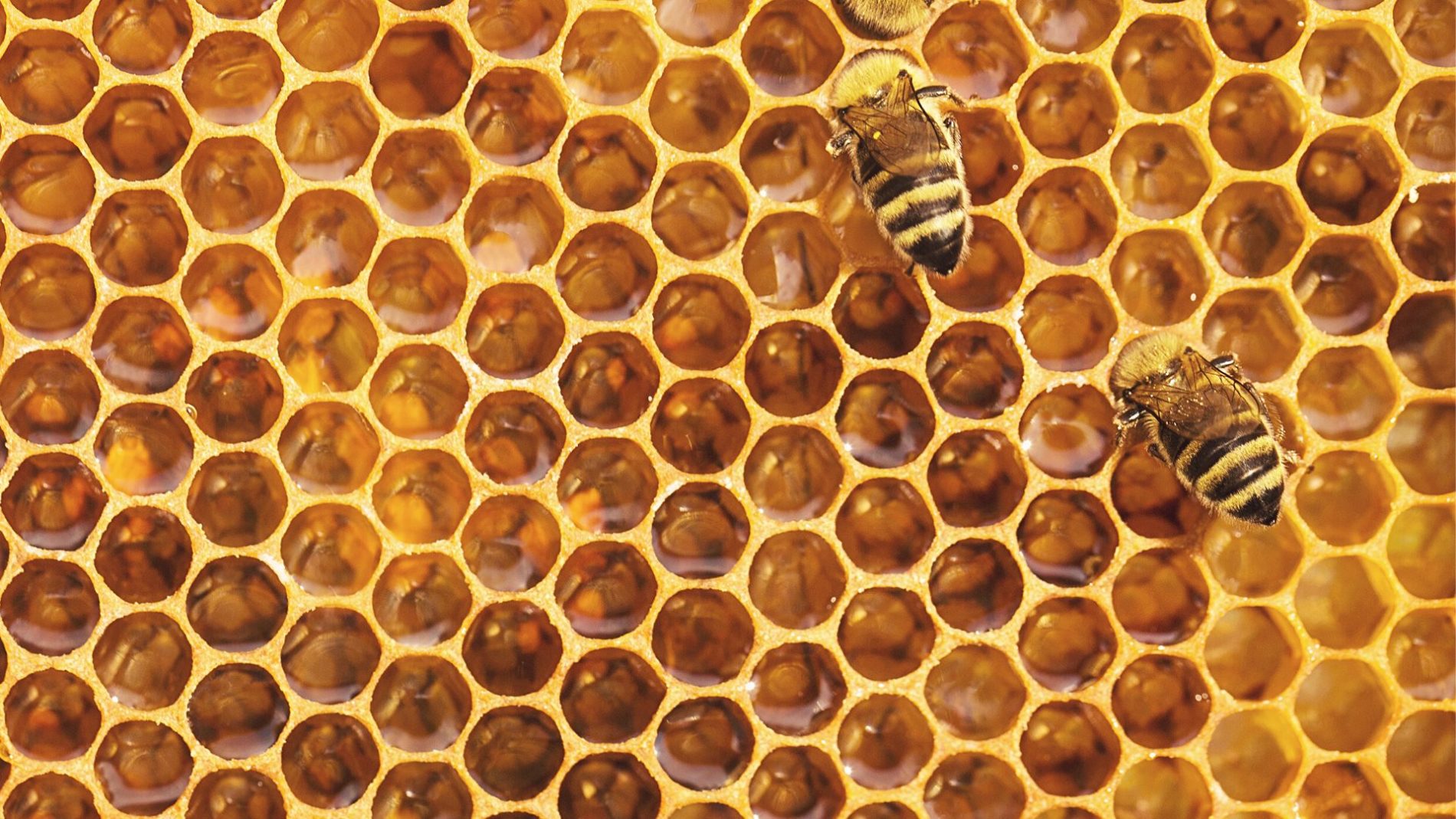 The five hives at Brogdale are doing extraordinarily well and we have made 20lbs of Brogdale Honey, now available from our shop in the Brogdale marketplace!

Having arrived as nuclei (small bee colonies) in early April, all of the colonies have built rapidly – despite the variable weather – and we have even extracted our first honey. Although the harvest was not huge, it was important to extract what we could, as the bees had been foraging on oil seed rape, the honey from which crystallizes in the combs very fast. 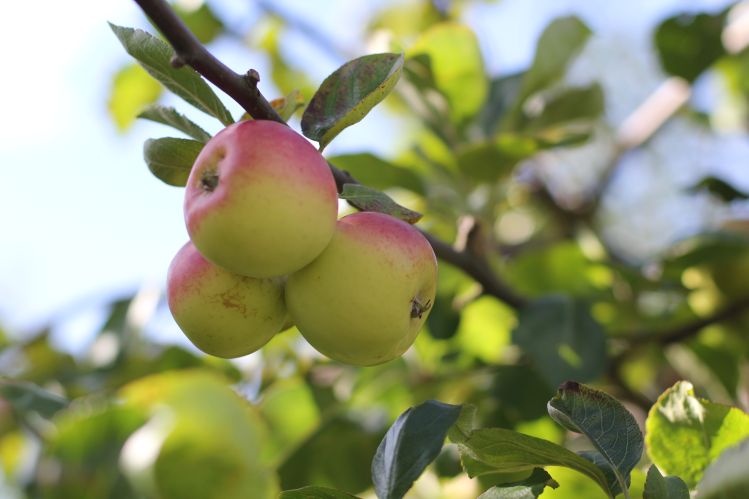 Successful funding has helped make the orchards accessible to everyone

Your support has helped us improve access to the orchards. Brogdale Collections aims to help all members of the public access and learn about the National Fruit Collection. 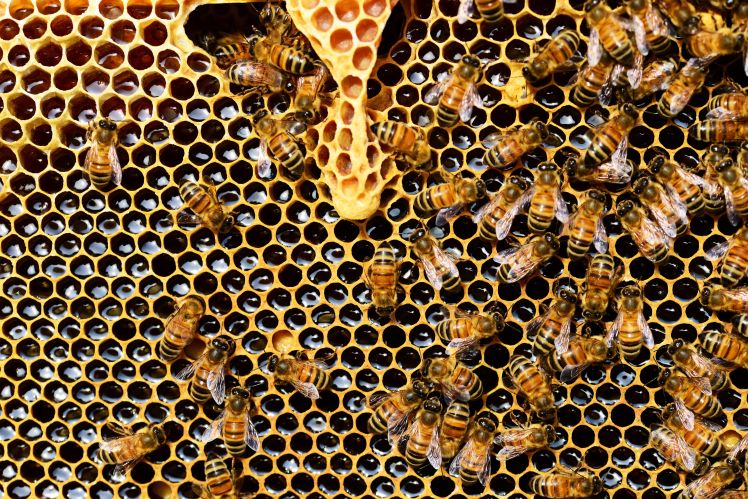 A new and innovative Bees conservation and education project is being introduced at Brogdale Collections, to prevent the decline of this very important species of wildlife.