The perfect backdrop for filming in the Heart of Kent

Brogdale Farm provides the perfect backdrop for filming or photography whether it’s Spring Blossom or orchards bursting with Fruit. Our orchard guide can be available for expert and a tour comment if you wish to know more about The National Fruit Collection.

The following programmes have been filmed or recorded at Brogdale.

Eight-year-old Mei is half Japanese and loves learning more about Japan’s culture. She told the Dengineers that she doesn’t get to visit as often as she would like so needed a den where she can celebrate her Japanese heritage. Where else could she go but Brogdale Collections during our Hanami Festival.

The Royal Recipes with Michael Buerk filmed during Brogdale cherry harvest with orchard Guide Mike Austin. The segment covered the history of Brogdale’s cherry orchards, history of some of the special varieties that can be found in the orchards and the harvesting process.

Taste of Britain hosted by Janet Street-Porter and Brian Turner filmed at Brogdale in 2014, making the most of the Cherry crop with a wonderful cherry pastry cake recipe.

Food unwrapped filmed at Brogdale at the end of 2014 as a part of their study to find out if Apple contains a lethal poison in its core.

James Wong visited the National Apple Festival in 2014 to talk to the visitors and offer his knowledge.

Christine Walkden visited the Apple Festival 2013 to meet the visitors and lead a wonderful gardening seminar for the festival goers. You can find out more about her work here and purchase her new book too….christinewalkden.com

“I am always delighted to support the work of Brogdale as they do so much to encourage, support and teach all ages about fruit in all of its aspects. The collections are an English Jewel that sparkle in the Kent sunshine bringing such joy and interest to the visitors who attend open days, and festivals. I wish them well and would encourage all to visit to see the great work that they achieve.”

The One Show filmed at Brogdale in 2013.

Raymond Blanc visited our Apple Festival in 2012 as a judge for the final of our Festival Baker of the Year competition. www.raymondblanc.com

Jay Rayner and his culinary panel visit Faversham in Kent. A Brogdale expert is on hand to discuss rare & heritage apple varieties in the National Fruit Collection. 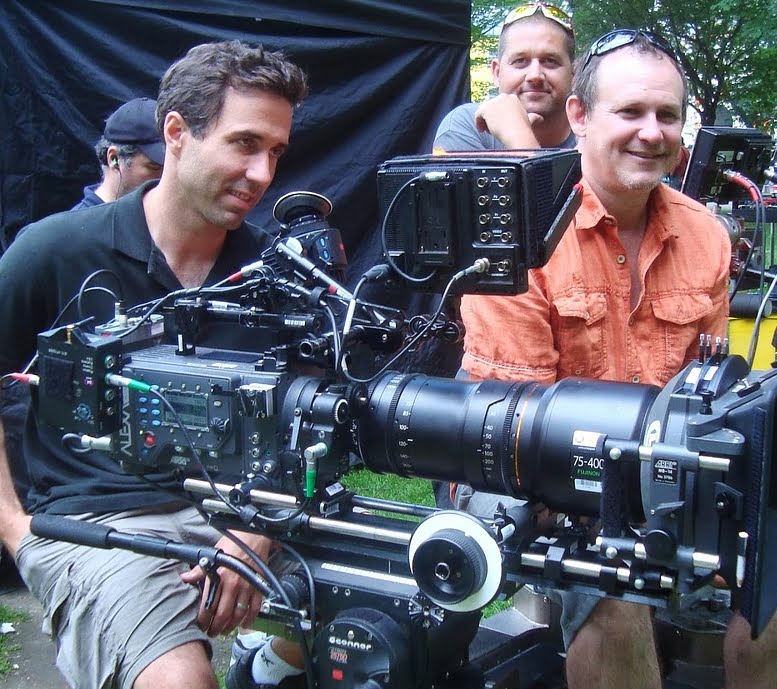 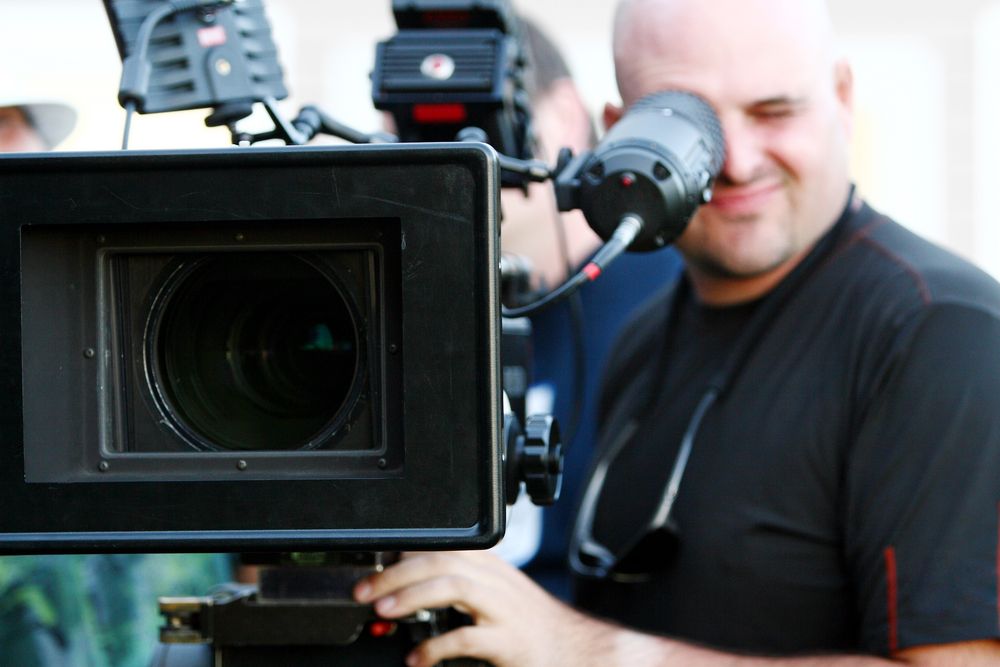 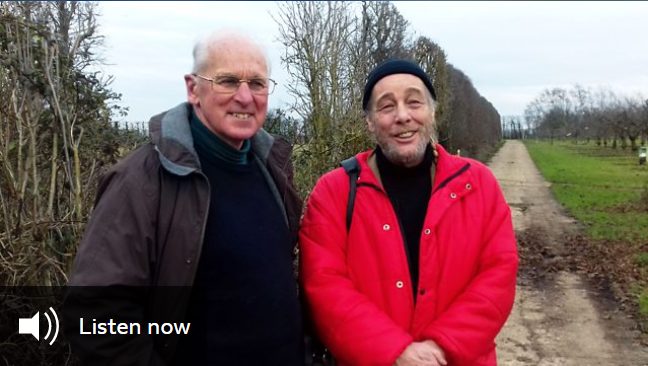 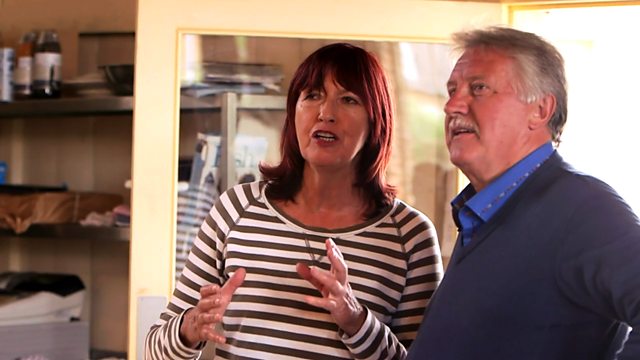 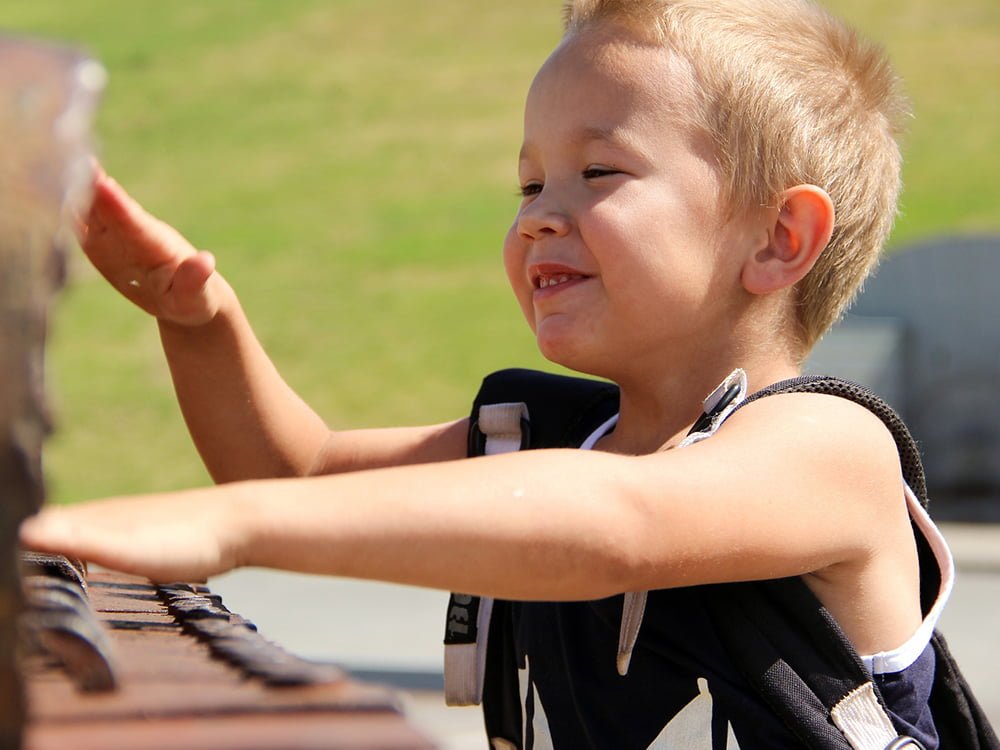