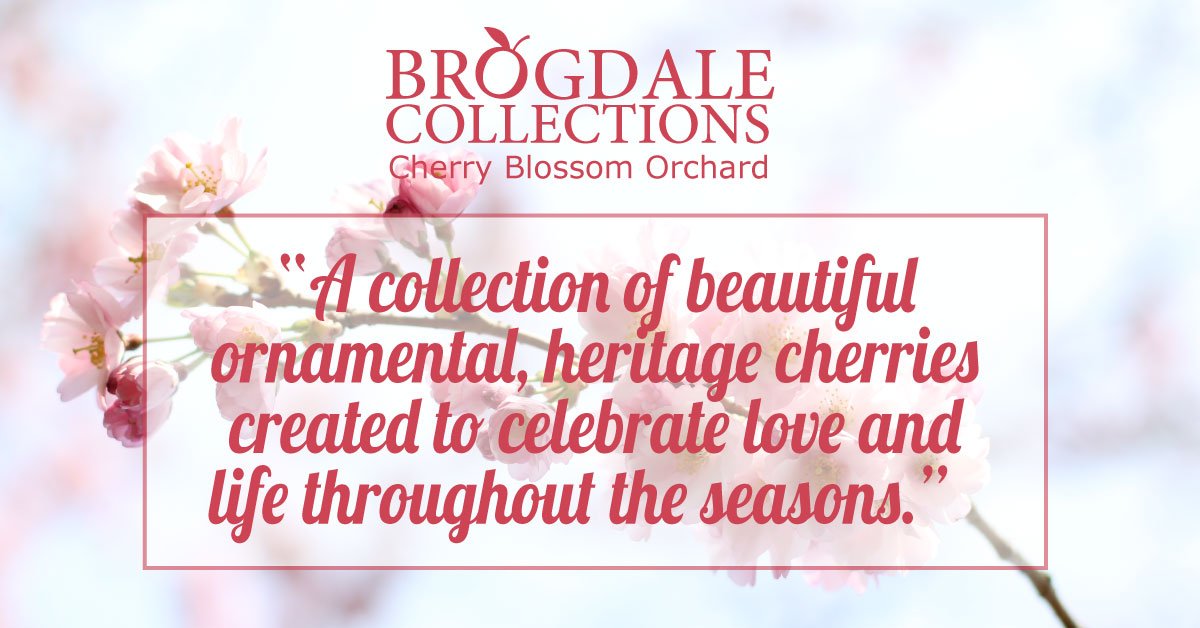 PRESS RELEASE CELEBRATE LIFE AND LOVE WITH BROGDALE’S CHERRY BLOSSOM ORCHARD EXCITING NEW INITIATIVE LAUNCHED BY BROGDALE COLLECTIONS Opportunity to sponsor one of 100 beautiful ornamental cherry trees, set in the heart of the Garden of England. Brogdale Collections is creating a ‘once in a lifetime’ opportunity for the public and business community to take […]

SHARE YOUR BLOSSOM PHOTOS We were very sad to cancel our Hanami Blossom Festival as Brogdale’s orchards look glorious this time of year when the trees are all in bloom.  So, we’ve decided to hold an ‘ONLINE HANAMI FESTIVAL’!If you have a blossom tree looking beautiful right now – why not send us a photo […]

Thoughts on Hanami By Brogdale Tour Guide Alan Hayward, who has joined in with Hanami in Japan The Japanese word ‘Hanami’ translates as ‘flower watching’.  The Hanami festival celebrates the blossom (sakura) and may have started life as a thanksgiving for previous harvests and hopes for the year to come.  However, over the years the […]